A Taste of Holland in California

We opened the doors of our first cheese plant in California in 1983. Walter and Lenneke, our founders, bought their first cheese vat, remodeled a small milk barn nestled in an almond orchard in Escalon, and began handcrafting Dutch Gouda, Quark and yogurt.

Our store started as a self-serve operation in the barn, based on trust and a reputation for excellent cheese. Customers picked out their favorite cheeses from the refrigerator and left cash on the counter.

Although we have come a long way from the original milk barn, we still make our small batches of handcrafted cheese with the same passion our family did four generations ago. Today we offer several varieties of national award-winning Gouda and other specialties in our expanded full-scale cheese plant in Oakdale where customers can enjoy their cheese, relax and have a picnic under the trees next to the pond. 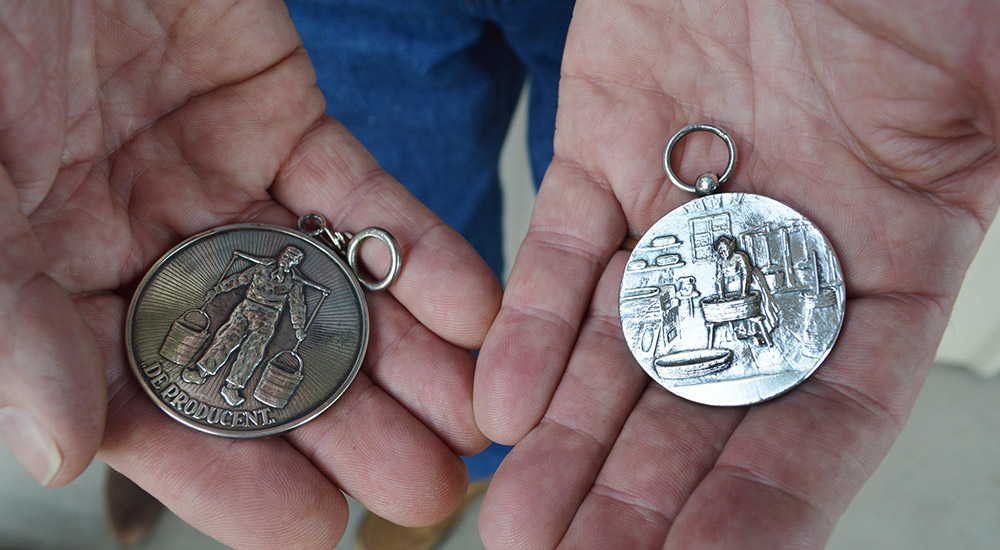 Our love of cheesemaking began four generations ago in the Gouda region of Holland. Over a century ago, Adriana Den Hertog Rosenboom started the tradition of making Gouda cheese in a room attached to her farmhouse kitchen while her husband was milking cows.  Her daughter, Geertje, perfected her recipes and won our family's first awards for cheesemaking - a tradition that continues today! 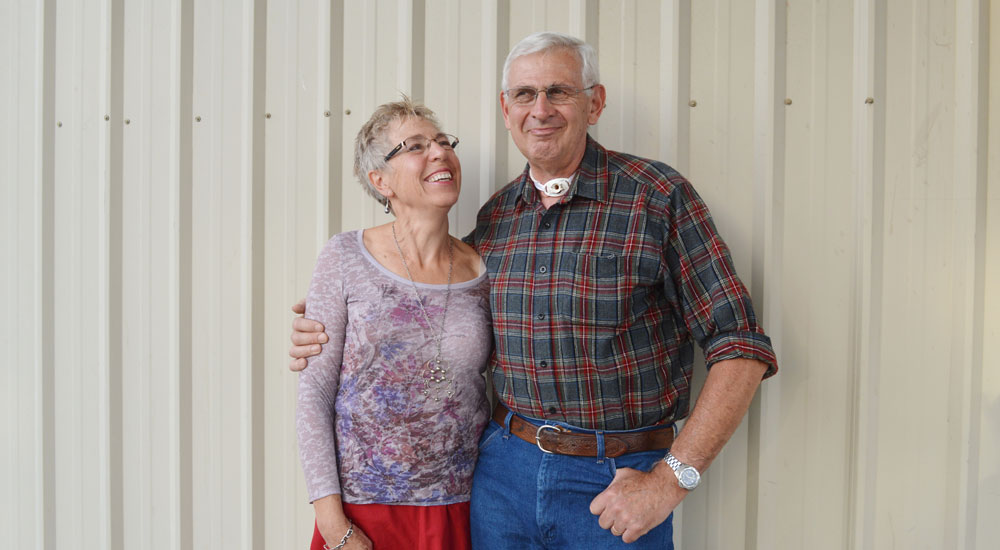 In 1979, when Walter was 29 years old, he left his family’s farm in the Netherlands and immigrated to California with a passion for agriculture and a  dream of building a better life for his future family. Two years later, he met Lenneke, his soon-to-be wife, on a return visit to the Netherlands and his dream took off.  Lenneke, who is always up for an adventure, happily returned to California with Walter. Shortly after, they decided that they missed Dutch Gouda and started handcrafting their own cheeses using Walter’s grandma’s recipes with the hopes that Californians would enjoy their prized recipes as much as Europeans did. Thankfully they were right, and the legacy of Oakdale Cheese began. 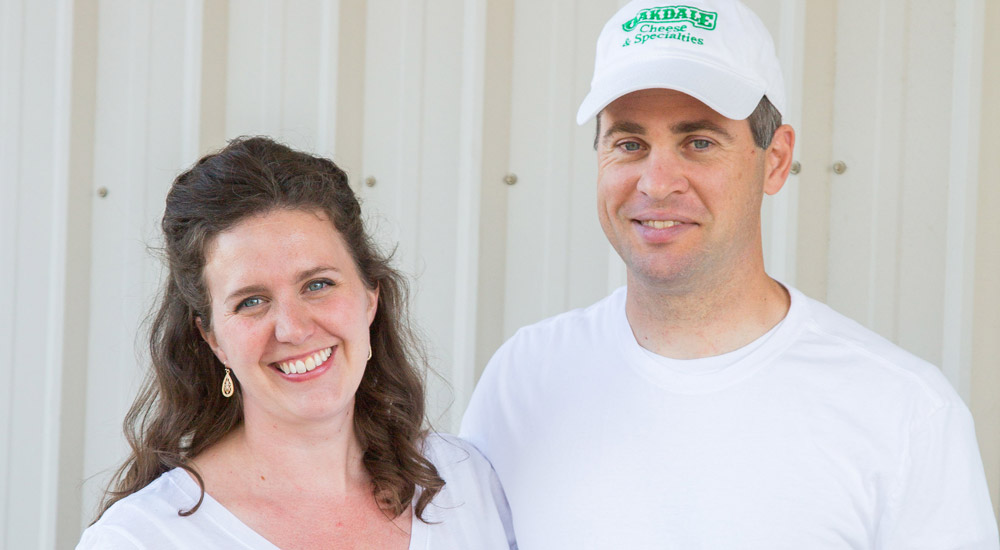 Jan Dirk (aka John), Walter & Lenneke’s son, is our head cheesemaker. He graduated with a degree in Dairy Science & Processing from Cal Poly San Luis Obispo where he further developed his passion for cheesemaking. One of his first contributions was adding the highly praised White Cheddar to our list of handcrafted cheeses followed by Golden Swiss and Goat Gouda. In 2016 he and his wife, Jessica, took over running the family business. She loves to provide a welcoming environment for all our customers and can often be seen around the property with their three young children, Katelyn, Megan and Arie.

Visit Us In Oakdale